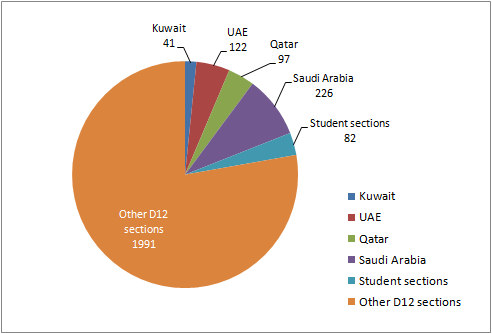 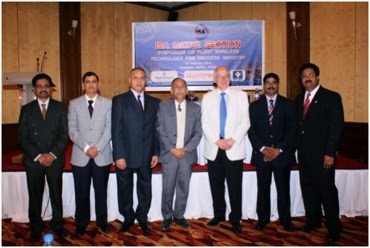 A report and also a report on 2011 President Leo Staples to the region is on the ISA main site.
Posted by Eoin Ó Riain at 3:22 AM