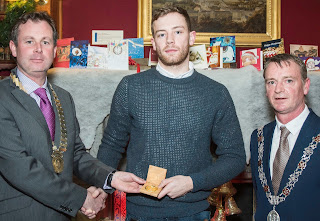 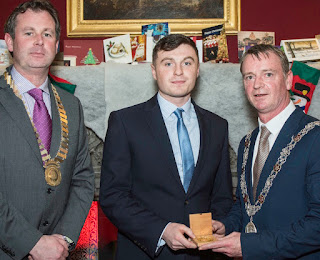 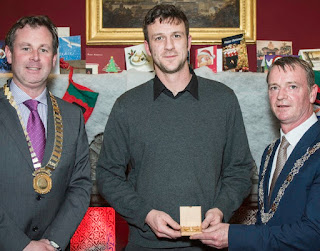 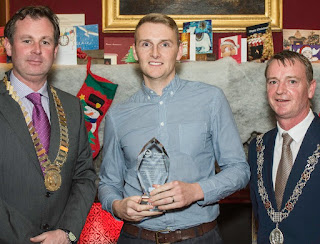 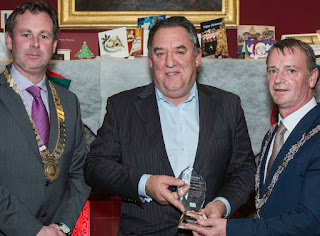 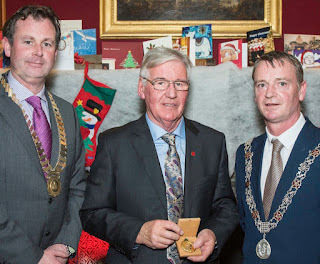 • Pictures are by Trevor Hallows, a member of the Ballincollig Camera Club.
Posted by Eoin Ó Riain at 3:54 AM